Upcoming Author Lectures -SO MANY!

Provo City Library sure knows how to rock it for YA book lovers. In the coming months we'll have the pleasure of meeting 10 -YES TEN- YA authors.

Kiersten White
LDS Author of Paranormalcy
and the soon to be released sequel, Supernaturally. 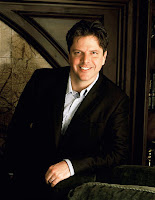 Richard Paul Evans
LDS Author of many books including the soon to be released Michael Vey: The Prisoner of Cell 25 first in a seven book young adult series.

Dave Barry
& Ridley Pearson
Known for their Peter & the Starcatchers series including the upcoming The Bridge to Neverland. 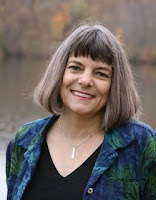 Cinda Williams Chima
Known for her two YA series, the Heir series and the Seven Realms series. The third Seven Realms book will be released later this summer. 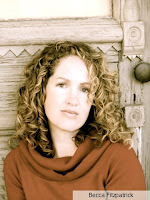 Becca Fitzpatrick
LDS Author of the bestselling Hush, Hush trilogy, of which the last book, Silence is soon to be released. 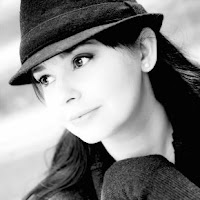 Michelle Hodkin
Debut author of the upcoming The Unbecoming of Mara Dyer. 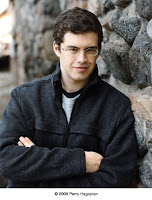 Christopher Paolini
Super famous author of the four book Inheritance Cycle,
beginning with Eragon and ending with the soon to be released Inheritance.


Not to mention all of the authors who will be attending the November Teen Book Fest, uncluding the yet to be announced author Guest of honor!


Check out the Library's Authorlink page for these upcoming visits.

Also,  the Orem Public Library has been hosting lectures by several local authors and illustrators. Tomorrow at 2PM LDS children's book author Rick Walton will be presenting. Here is a list of the authors coming in July: 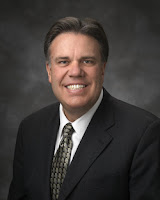 Heather Dixon
LDS author of Entwined, a YA fairytale retelling of the Twelve Dancing Princesses.
(I want to go to this lecture so badly but it's during the Symposium on Books for Young Readers [see below]!) 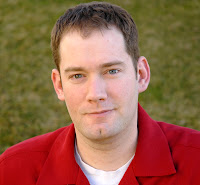 Brandon Mull
LDS, bestselling author of the Fablehaven series, The Candy Shop War, and the new book Beyonders: A World Without Heros, first in a trilogy.

And let's not forget the BYU hosted Symposium on Books for Young Readers, July 14th & 15th at the Hinckley Center on campus. Several famous youth book authors and illustrators will be present (so excited for this! One of my favorite illustrators, Gennady Spirin, will be there!).

Please see the "Local Event page" on this blog to see all of the upcoming events in this area from now until December. And I constantly add more as I find them!
Posted by Diana